Safe and faster marketplace in Ghana.


Samsung Galaxy S20, S20 plus and S20 ultra reviews and prices in Ghana

The year 2020 has seen some new flagship phones from Samsung. With the ravaging pandemic, Samsung released its flagship phones thus Galaxy S20, S20+ plus and S20 ultra and their prices in Ghana. Samsung and android users have been patiently waiting for the new phone from Samsung. There were 3 different phones released by Samsung, thus the Galaxy S20, S20+ plus and S20 ultra. They all came with different specs and performance and prices.

The Galaxy S20 is cheaper, and easier to handle, than its siblings the Galaxy S20 Plus and gargantuan Galaxy S20 Ultra, but that doesn’t mean this is a cheap or low-spec device. The smartphone comes in various colors such as Cosmic Grey, Cloud Blue, Cloud Pink, and Cosmic White. 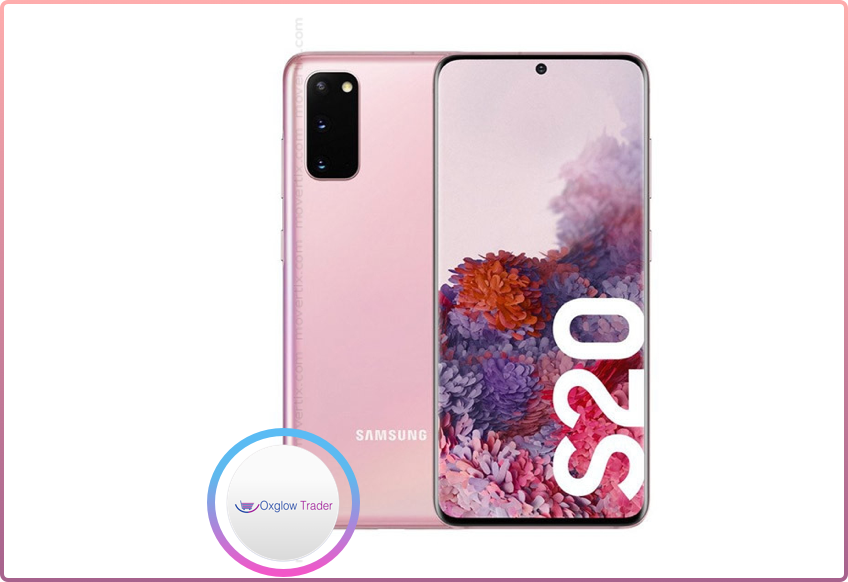 The battery for the Galaxy S20 is appreciable with a 4,000mAh battery, giving users 7hours of screen time with the use of internet and video streaming. While the screen is protected with Corning Gorilla Glass 6, it provides additional features such as HDR10+, Always-on display, and 120Hz@FHD, 60Hz@QHD. There is no 3.5 mm jack.

The price for the Galaxy S20 with 8GB RAM and 128GB storage capacity ranges from GH 3,200 - GH 3,800. Thus new in box and unlocked. This great for those searching for a higher performance phone with medium level budget. Slightly used one might come at a lower price than the new ones. Searching for where to buy? Buy one from https://Oxglow.com.gh

The S20+ plus is the middle level high performance flagship phones released by Samsung for the Android OS. The S20+ comes with a high performance process of Exynos 990 chipset, with a 4500 mAh battery with close to 8hours 30mins of screen time with internet, video streaming as well as screen time. This looks great for everyone who stays up with the internet frequently. 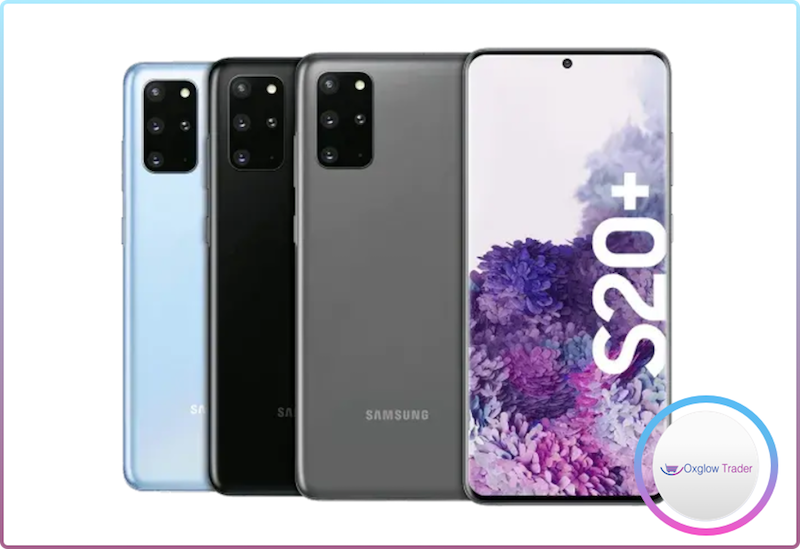 To the all – important price of the Galaxy S20 plus, the brand new with 8GB Ram and 128GB Storage capacity is priced between GH 4,500 and 5,000. With this being the based new models. Slightly used ones could be bought at a relatively cheaper price of GH 3,800 – GH 4,400. However, this depends on which store one chooses to buy the phone.

The S20 Ultra is the future phone. Extremely high end with all the exciting features. It could be termed the flagship phone. In this model, you get just two Ultra colors: Cosmic Gray and Cosmic Black Galaxy S20 Ultra is Samsung’s biggest Android phone, and its most daring it has a massive 6.9-inch display with next-gen fluid-scrolling tech that will stretch your hand; five cameras to capture 108MP photos, 40MP selfies and 8K video, and 5G antennas with peak speeds 66 times as fast as 4G LTE. 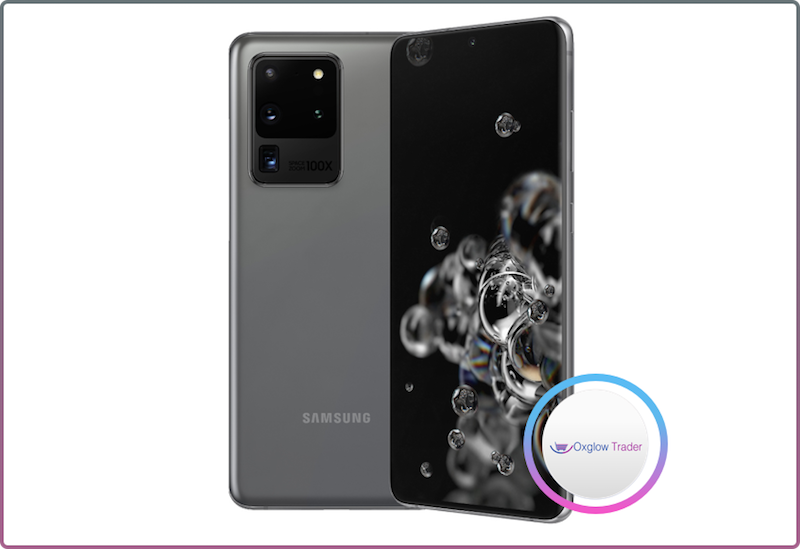 The Pricing of S20 Ultra comes in 2 different sets:

The first set with specs of 12GB of RAM and 128GB Internal storage is priced between GH 6,700 – GH 7,500. Which denotes the various high spec features added to the this specific S20 ultra phone.

The second version has an improved specs of 16GB of RAM and 512GB of Internal Storage capacity which is priced between GH 8,200 – GH 10,500 depending which store and the online seller you visits to purchase what you want. However, the high end S20 ultra is quite not in much supply.

Quite strangely, there's no 256GB version in between, which most people who shoot video may want.

For our advice and take, the S20 ultra seems like the real future phone to have with all the high end specification and features. However, if you want a phone from the Samsung ecosystem which has the great features, you can rely on Samsung Galaxy S20 Plus, great phone but comes with a price too. If you want to stay efficient with your budget, pick up the Galaxy S20, comes with all the necessary features of a modern day smartphone. The brand new phones could be purchase in stores like Fredies Corner in Accra, Tip Toe lane. If you want to check online, visit https://Oxglow.com.gh , Tonaton, Jiji or Jumia websites.

Don’t miss out on future articles.

Get our latest e-newsletters today!

► PS5 and PS5 Digital features and prices in Ghana

► Estates houses in Ghana and their prices

► 8 Tips to Buying a Smartphone in Ghana

► 7 steps to buying a used car in Ghana